The important thing is not to stop questioning. Curiosity has its own reason for existing.

The wings of an aircraft are designed to lift it into the air. Their particular design for any given aircraft depends on a number of factors, such as size, weight, use of the aircraft, desired speed in flight and at landing, and desired rate of climb.  The wings of aircraft are designated left and right, corresponding to the left and right sides of the operator when seated in the cockpit.

Figure 1-21. “Left” and “right” on an aircraft are oriented to the perspective of a pilot sitting in the cockpit.

Often wings are of full cantilever design.  This means they are built so that no external bracing is needed.  They are supported internally by structural members assisted by the skin of the aircraft.  Other aircraft wings use external struts or wires to assist in supporting the wing and carrying the aerodynamic and landing loads.  Wing support cables and struts are generally made from steel.  Many struts and their attach fittings have fairings to reduce drag.  Short, nearly vertical supports called jury struts are found on struts that attach to the wings a great distance from the fuselage.

Day1 A Brief of Aircraft Structures 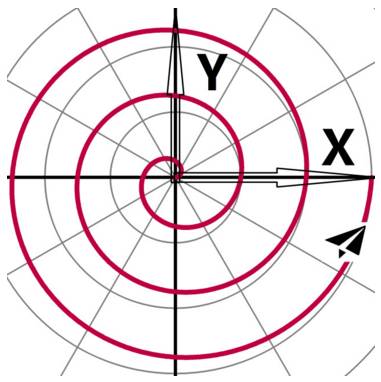 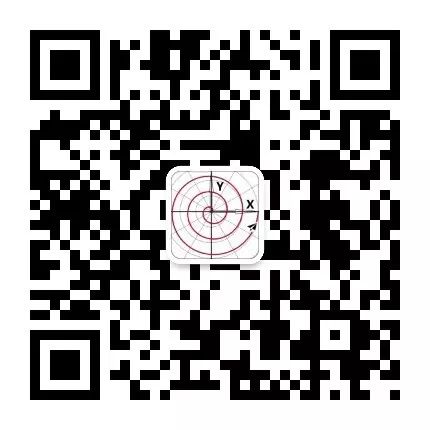 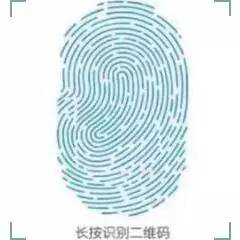